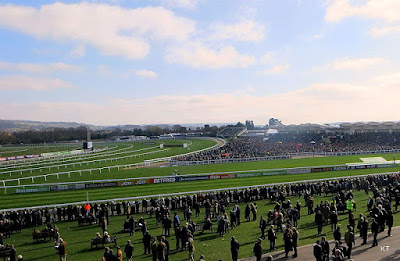 
There are few horses in training that are more popular than the nine-year-old Tiger Roll, and he is looking to create history over the coming months. After completing a famous Cheltenham/Aintree double by winning the Cross Country Chase at the Cheltenham Festival, and following that with a win in the Grand National at Aintree, he is now heading back to try and win both again.


This very likeable horse has a tough task ahead of him if he wants to create history, but preparation for these two races could not have gone any better for him after a smooth success in a Grade Two hurdle at Navan recently. The horse was nowhere near ready that day, and trainer Gordon Elliott estimated that he was 75% fit after the race, with plenty of work still left to do. However, despite that, he cruised to victory in a good race and one that was probably run over a distance too short for him to show he is better than ever before in his quest to complete the double-double.


The latest horse racing odds have Tiger Roll at 12/1 to win the Grand National and at  just evens to win the Cross Country Chase at the Cheltenham Festival a month before. He is favourite for them both, and while he does have a tougher task than last year, the way he ran recently at Navan was very impressive. 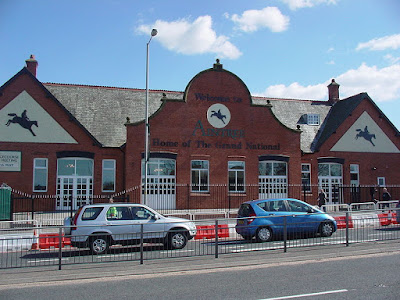 
Looking back at his double last year and you could make a case for this wonderful horse making history by winning his third Cheltenham Festival race when landing the Cross Country Chase. Many horses come to life around Cheltenham, and he is certainly one of them, adding the Cross Country Chase to the Triumph Hurdle and National Hunt Chase titles he already has to his name. Winning three times at the festival is enough to make you a hero to many, however, he was not happy with just going to the festival and winning for the third time, he wanted to do more.


Tiger Roll was next out at Aintree, where he contested the Grand National, one of the toughest and most competitive races ran anywhere in the world. He only just held on at the end, but he ran out the winner by a neck, beating another Irish runner in Pleasant Company to land the first prize of £500,000. Red Rum won back to back Grand Nationals and in April, Tiger Roll will be looking to emulate that for his trainer Gordon Elliott.


When we get to Cheltenham, despite the abundance of top quality action taking place on the course, a win for Tiger Roll in the Cross Country Chase would go down as one of the most popular wins of the week. Then, if he manages to go onto the Grand National at Aintree and pull off this unique double-double, he is sure to lift the rood off the Merseyside racecourse, and have people cheering from living rooms all over the UK and Ireland.
Posted by G at 14:41